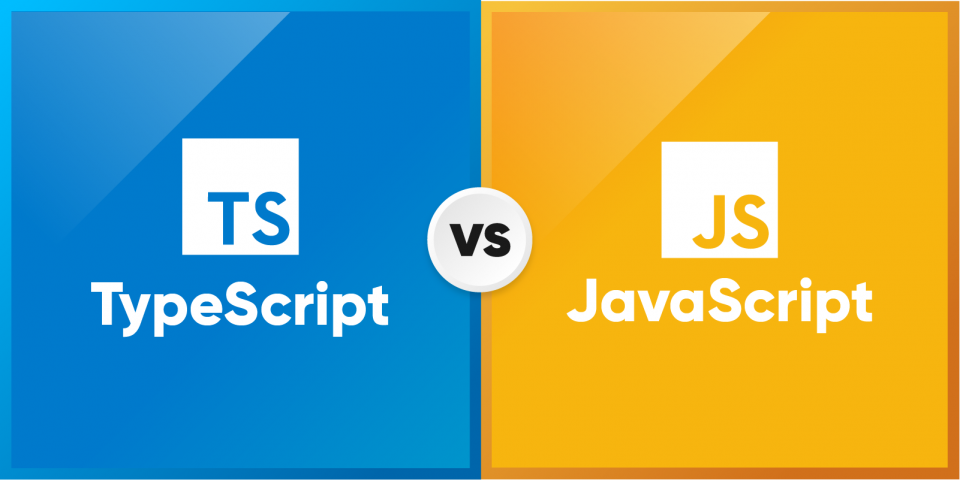 In the start of my career , i was a web developer and i noticed that strong typed languages were dominant in market. I was impressed with new upcoming features in java script and python language. The idea of not declaring the variables made me more productive and i used to like my work. the first time i heard about Typescript the idea seemed like taking steps back to old days.

what changed my mind?

I had a strategy that, for individual projects I used simpler languages like java script but while working in a team or working on large scale I preferred using typescript. in this article i will try to explain the reason.

If you don’t have any know how of typescript i recommend to read the following overview:

and view the following: https://www.typescriptlang.org/docs/handbook/typescript-in-5-minutes.html

Comparison of Productivity and Maintenance

Typescript is an object oriented language used for app development. This means that the setup of project is remunerated with the maintenance of large scale projects. Lets see why it is so:

When we define the type in our code we allow the IDE to find out the errors and bugs while using the functions and classes that would be viewed by us at runtime.

I have used visual studio code and there is an error i.e “Two”

on line 4: error as string parameter is passed to a function that can only accept number

on line 6: error as assign to a string , the output gives a number .

these two errors would have gone unnoticed without typescript, showing bugs at runtime.

There are hundreds of classes which are scattered across different files. When we declare types the IDE finds the origin files and relate the objects with them.

Programmers face difficulty in maintaining this language that is why they avoid transferring from java and C# to js but typescript helps in overcoming this obstacle.

Setting up express project with Typescript

lets see the steps taken to set up project in Express.js project :

Typescript cant be run in node.js engine rather it only runs java script. The node typescript package is used as transpiler for .ts files to .js scripts. Babel is used as typescript for trans-piling. however the market standard is to use Microsoft package for this purpose.

the script tsc is put inside the package.json :

This can be used to call typescript functions by using command line. below command is used:

this help in initializing the typescript by creating the file tsconfig.json . In this file we will remove comment i.e  outDiroption and choose transpile location to deliever .js files :

Below is an example:

this command creates a build folder and .js file:

Transcript running by not using transpiling

Typescript can be run directly on the node by using the package of ts-node . it is used for development purpose . For final deployment or embedding use java script code. version .The ts-node is included as dependent component on another package, tts-node-dev. After the installation of ,ts-node-dev we should run commands to restart server whenever any change is made in original project files .

some more scripts are added in package.json: